Why is my child (or why am I) bored in school? 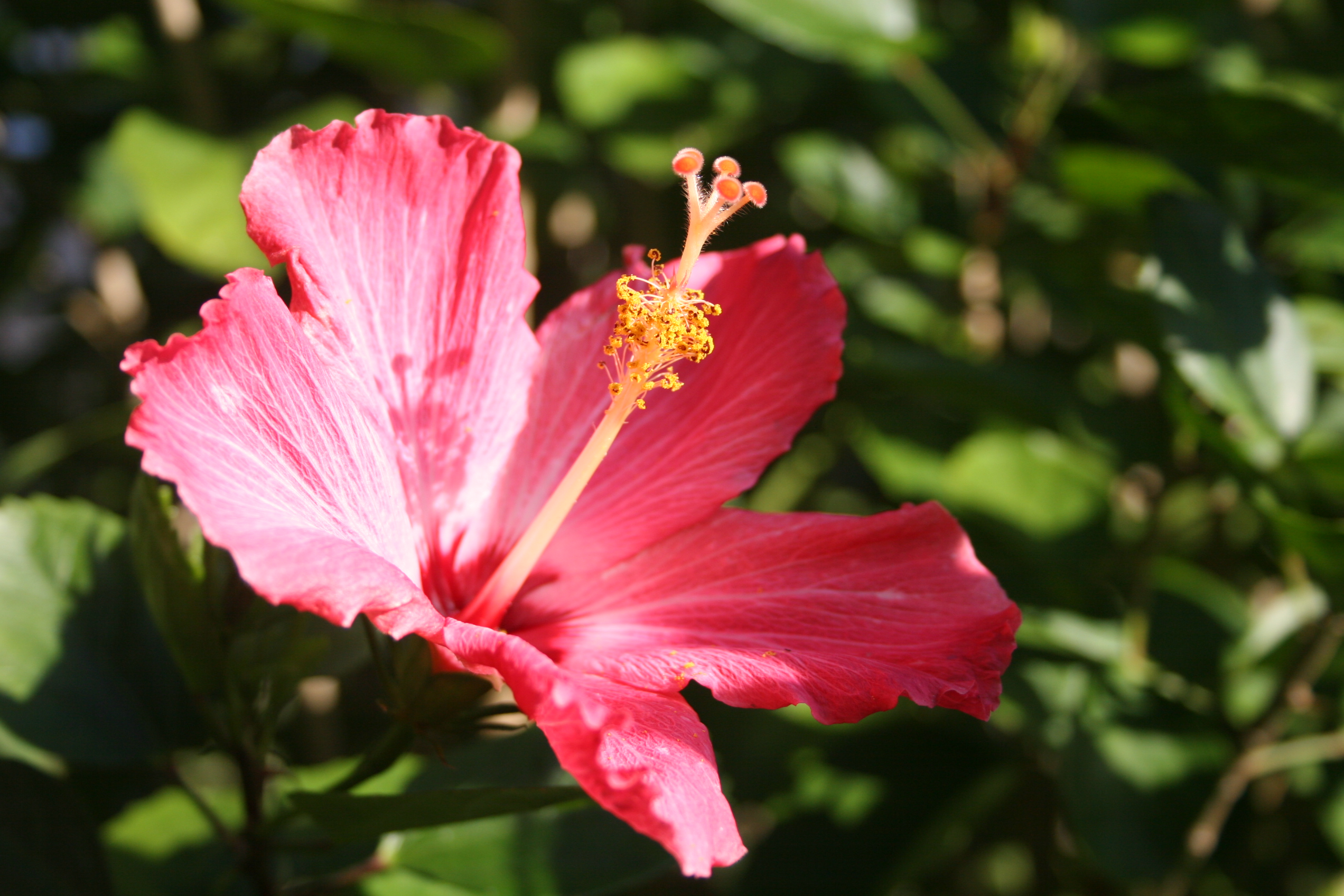 Children can complain of being bored in school.  There are several possible reasons or explanations.  Parents frequently feel that their child is bored due to not being challenged with the academic material.  They also may believe that behavioral problems result from this boredom.

One hallmark of ADHD (Attention Deficit / Hyperactivity Disorder) is that the person becomes quickly bored.  Children (and adults) with ADHD especially become bored with paper and pencil tasks, and other low stimulation activities.  As an adult, the person is often bored quickly with a job and switches projects frequently without ever really completing one.  A child or adult can have a high IQ as well as ADHD.  During neuropsychological evaluation, I have seen that boredom occurs less with the fine motor testing, which is interactive, brief, and changes about every 30 seconds or so.

In regard to behavioral issues, many people with ADHD are impulsive, even though they are not overtly “hyperactive”.  They may fidget, but teachers and others rarely interpret this as hyperactivity or a possible ADHD presentation.  A child or adult who is impulsive is more prone to behavioral issues because they impulsively act without fully processing  the situation or consequences.  If you are asking your child, “What were you thinking?!”  the chances are that the act in question was impulsive and there was not much processing, or thinking, about the consequences of the act ahead of time.

Another possible reason for boredom is that the source of boredom does not fit the learning style.  For example, a person whose memory is more visual than verbal in nature may not be fully processing what the teacher is saying.  Traditional academic instruction is very highly verbally mediated, especially as children become older.  The teacher teaches by talking, not showing.  There are few “hands on” activities.   This usually begins occurring after kindergarten.  By first grade there are less interactive activities, and by the third grade, almost all of the teaching has become verbal.  If you or  your child becomes bored quickly, start looking at the activities in which the boredom occurs.  Is it during situations when there is primarily talking, such as during lectures, sermons, or other primarily verbal activity?  When one child tells me that their favorite thing about school is recess, and another tells me that their favorite thing about school is Language Arts, that begins telling me very different things about each child.  Of course, if there is any question about this, the answers can be obtained through a neuropsychological evaluation, which includes memory and attention testing, as well as other tests.

There are certainly other possible causes of boredom, such as depression or a learning disorder and other problems, but the summary above covers two common reasons.  A neuropsychological evaluation tests intelligence, multiple aspects of memory, attention/concentration, language, aspects of reasoning, motor, sensory perceptual performance, and can include testing of any possible learning disorders involving Math, Reading, Spelling and other areas of Written Expression.  Anxiety, depression, social skills, daily living skills, coping skills and behavior are often evaluated as well.  There is no substitute for a thorough evaluation to help uncover your child’s (or an adult’s) strengths and weaknesses.  A neuropsychological evaluation uncovering these strengths and weaknesses can aid in educational and occupational planning, and help with daily life tasks as well.