Why is my child able to pay attention to video games and not schoolwork? 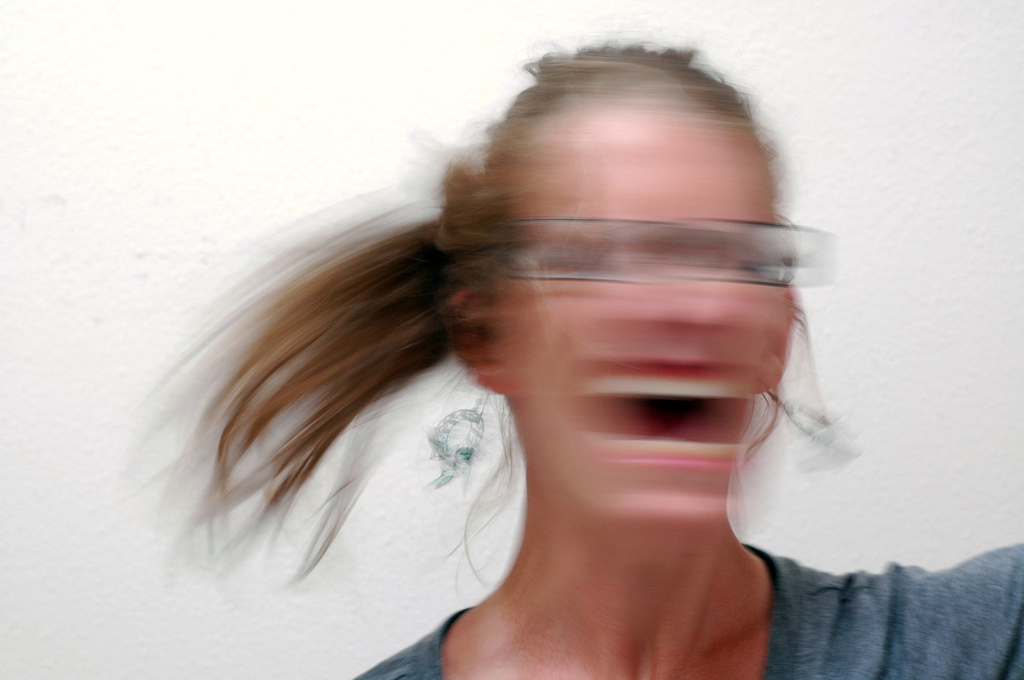 I often have frustrated parents tell me that their child cannot seem to pay attention to schoolwork but is able to attend to television and video games.  The parents can see the child struggling in school, but feel that it is possible that the child is just not trying hard enough. 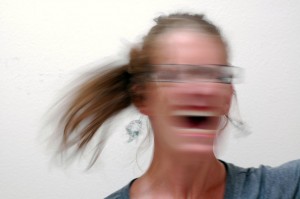 Through proper testing, such as a neuropsychological evaluation, a child’s attentional abilities or disabilities are not guesswork, but can be actually determined.  Oftentimes the parents are surprised that the child indeed has an attention/concentration problem.  I repeatedly hear that the parents thought it was not possible that the child has ADHD because the child is unable to be distracted from the television.

An attention problem, or attention deficit, often means that the child has very good attention – but for one thing at a time.  If a child is in the classroom during a test (which is often the most quiet a classroom ever becomes), the child can still become distracted by extraneous noises in that testing environment.  The crumpling of paper, coughing, dropping pencils, and scooting chairs can be a cacophony of sounds to a person with ADHD that others of us barely notice.

Additionally, people with ADHD have better attention and concentration for a task which is highly stimulating in nature.  For example, a television is highly stimulating.  A video is highly stimulating.  It is more visual in nature, and almost constantly changing.  Homework and schoolwork which involve paper and pencil tasks, as they so often do, is an extremely low stimulation on task activity.  It is nearly impossible for someone with ADHD to force themselves to concentrate on paper and pencil tasks for extended periods of time, and simultaneously filter out distractions in the environment.  A child may be attempting to complete a page filled with Math homework, while the phone rings, the dog barks, the microwave beeps, the UPS deliverer comes to the door, and Dad is listening to the evening news.  They are going to become distracted, frequently stop the homework, and have to be redirected back to task (the homework) a multitude of times by exasperated parents.  The parents may believe that the child just is not trying, because the child can play video games for hours without a break.

When something that the person with ADHD is watching is a high stimulation on task activity, such as television, the brain can become overly focused on that activity.  Thus, the child can become overly focused on the television, to the point that he or she does not hear what the parent or someone else says to them.  The child may answer “uh-huh”, but that does not mean that their brains actually encoded what the parent said into memory.  To the child, it is like the statement (or request to put his or her socks away) was never said.

Prior to making a statement, having eye contact made by the child is ideal.  At times the television needs to be turned off.  Keep in mind that when a child with an attention deficit transitions from one activity to another, or stops one activity and tries to start another, they may become agitated.  Putting in place behavior management strategies, such as the Three Golden Rules brain based behavior management system, to help with issues such as behavioral side effects of ADHD, is beneficial.  Having the same behavioral plan that each adult in the home is using is ideal.  Managing the child with ADHD in a consistent manner can help reduce behavioral problems that can result from the impulsivity and agitation that the child with attention problems so often exhibits.